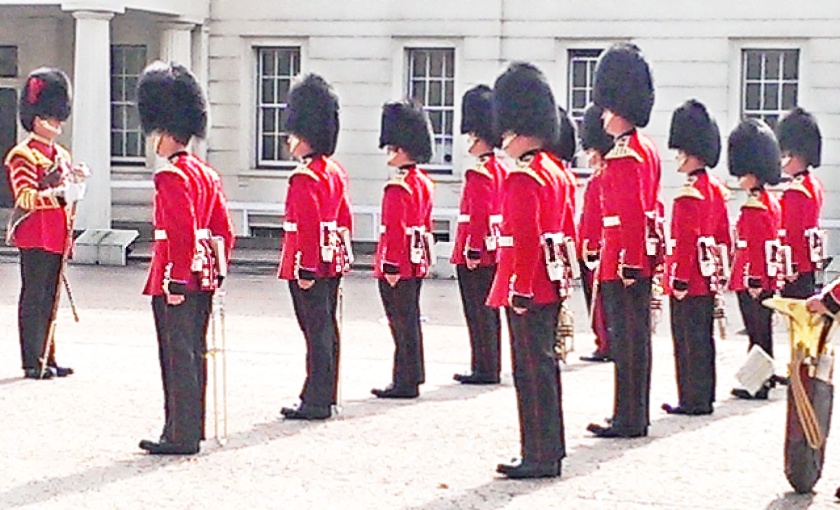 There’s a lot of debate at the moment about whether it’s right or wrong to take kids out of school to go on an overseas holiday.

Aside from all this, my personal view is yes, absolutely, 100%, of course we should.

Last year we took a holiday to the other side of the world, which meant taking the kids out of school for a few weeks. I had no issue with doing this. Nor did the school. They, like us, saw this trip-of-a-lifetime as a way to put what had been learned at school into practice.

For example: my kids know what a map of the world looks like. They can name countries and oceans, mountain ranges and more. But I’ll never forget the look on their faces as I pointed these things out to them in real life (look guys – out to the right of the plane you can actually see the Himalayas). That moment alone was worth the 10 years we had been saving for this trip. And while we’d told them we were flying to the other side of the world, they didn’t really understand what that meant until – after three days of travelling – we actually got there. 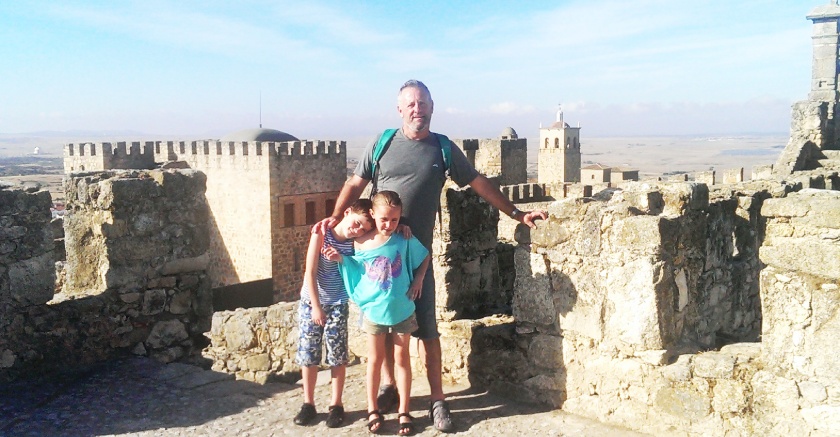 They didn’t really know what flying to the other side of the world meant until they actually experienced it.

They learned what it means to be a country – through the many hours we had available to discuss the finer points of this while waiting in line to get in or out of a country, to have our passports stamped or our baggage checked.

They learned things about themselves and each other.

Being surrounded by extended family for the first time in 25 years was one of the most amazing experiences I’ve ever had.

Whether it’s six weeks in Europe, two weeks at Disneyland or a week on the ski slopes makes no difference. Every family holiday – every opportunity to experience something new – is an opportunity to learn.

Not sure I'd have embarked on this single use plastic free thing if it meant having to give up my favourite weekend tipple 🍺 And now with @garageproject just around the corner we can even refill our own bottles - which ticks the #wastefree box 😍 #bonus #refillnotlandfill #refillrevolution #beer #garageproject #craftbeer #savetheplanet #onebeeratatime
The teens are very happy that crisps are back on the menu in our house with these @propercrisps compostable bags. It's a great reason to choose this brand in the supermarket aisle as a #simpleswap but they're not the cheap option for those on a budget. Still, it all has to start somewhere and maybe one day this type of packaging will be the norm. . . . #compostablepackaging #crisps #propercrisps #consciousconsumer #propercrisps
Oh hi little one. Time to head to your forever home. . #sanctuarymountain #maungatautari #kiwirelease #kiwi #kiwichick
Its birthday month at our place so that means lots of birthday experiences #givepresence. This one is going to e very cool. . Today we're releasing a baby kiwi into the wild. 🐣 . #sanctuarymountain #kiwi #kiwirelease #maungatautari #collectmoments #happybirthday
Great to see businesses this king differently - like this nursery that packages its vegetable seedlings in old newspaper. I found these at @bunningsnz. #simpleswaps . . . #plasticfreeveges #plasticfreeveges #gardening #saladgreens #growyourown #growyourownfood #sustainablebusiness #plasticfreegardening #reducereuserecyle
If you think making small changes isn't enough, then here's proof that it is! . While switching to shampoo bars didn't feel like a big deal, being personally responsible for saving 70 plastic bottles from being manufactured and disposed of last year - and being a part of the 3.3 million plastic bottles @ethiqueworld prevented from entering our ecosystem - is. . At least I think so. . . . #simpleswaps #smallsteps #reducenotrecycle #ethique #shampoobars #plasticfree #plasticfreeliving #consciousconsumer #nosingleuseplastic #noplasticbottles #yayme #smallchanges #smallchangesbigresults #justdoit