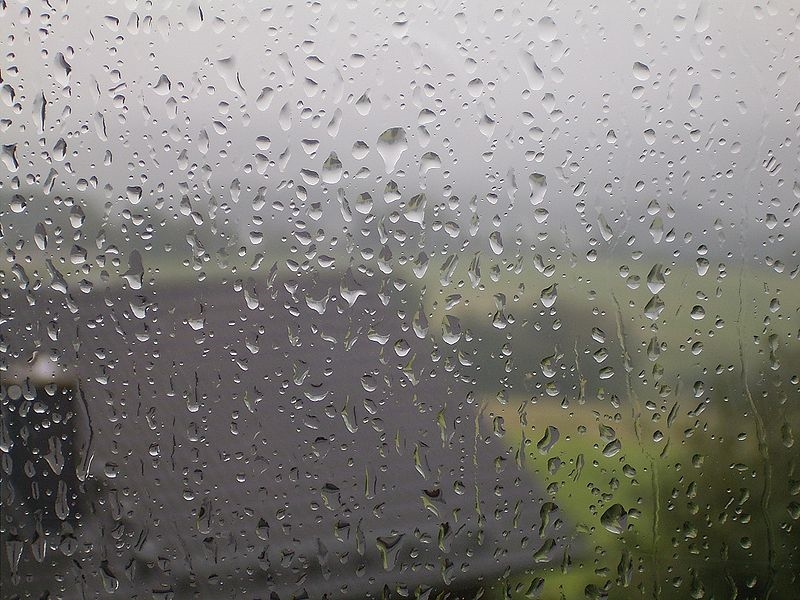 The worst experience I ever had was a trip to the Colca Canyon in Peru. As it turned out, having to listen to Boney M at full blast for the entire overnight bus trip was the highlight. It all went downhill from there.

Twice as deep as the Grand Canyon and the home of the Andean Condor this – our guide book told us – was something not to be missed.

What the guide book failed to mention is that in January – when we were there – the canyon is often shrouded in a thick, impenetrable fog.

The Colca Canyon: what we should have seen (Image credit: http://www.visitperu.com) and what we did see.

After encountering several dead animals in the streets and a restaurant that seemed unconcerned with the cooked cockroaches garnishing our meals, we decided to get the heck out of dodge. Only it wasn’t that easy. While there were three buses a day, all three left at 2am. Driving at speed in the dark, in the thick fog along a “road” that even a death road trucker would avoid made me fairly certain I would get to see the bottom of that canyon after all….

Despite it being the worst experience I’ve ever had, it makes for a great story – one that has been told many, many times. One that – twenty years later – is remembered with more humour than horror. It’s become the yardstick by which every other bad experience is measured.

So why, after all these years, am I thinking about the Colca Canyon?

I’m in the middle of a 5 day ski holiday. It’s raining. Torrentially. And the ski fields are closed. The kids are going feral and we’ve already done everything on the ‘what to do indoors’ section of my post on What To Do In Ohakune When the Skifields are Closed.

It’s disappointing. But it’s not the Colca Canyon.

Our holiday experience might not be going to plan, but we’re having a great time. We’ve visited the national army museum and the memorial for the Tangiwai disaster (and come to the conclusion that our week hasn’t been so bad after all). We’ve hung out with good friends. We’ve watched movies and eaten popcorn, played board games, talked, laughed, eaten great food and shared good wine.

It might not be the experience we expected, or wanted, but there have still been memories made and there will still be stories to tell. Over time the disappointment of not skiing will fade – edited out by a rose-tinted subconscious that works hard to make us feel as happy as we can be, to see the silver lining of even the darkest clouds.

Who's happy to see the bulk bins open again? It's been really tough over the last couple of months to stick to my habit of using as little single use plastic as possible. But with the bulk bins and refilleries open it's time to get back on track! . . . #refillnotlandfill #refillrevolution #reusablebags #bulkbinshopping #bulkbin #reducenotrecycle #nosingleuseplastic #simpleswaps #smallchangesbigresults #consciousconsumer
This is how I'm feeling right now. While the lockdown has caused so much pain and hardship, there has been goodness too. Like patience, kindness and a glimpse into what a simpler life could hold for us all. #repost #lockdownnz #level4 #simplelife #covid19 #stayhomesavelives #whatisnormal
This. Because this is the best way to protect those who are vulnerable, frail or elderly.
I love the free samples I get tucked in with my Ethique orders. This month it was not one, but two, mini deodorant bars. . Has anyone given these a go? How did you find them? . I tried their deo bar a few years ago and it wasn't for me, but I'm thinking maybe I should give them another go. So I've started using the unscented one today. . @ethiqueworld #ethique #plasticfreeliving #deodorant #ditchthebottle #reducereuserecyle #deodorantbar #naturaldeodorant #simpleswaps
These might not look like great birthday presents for my twins who turn 13 today, but actually they're the one gift they look forward to each year. . Because inside is an experience. A memory waiting to be created. An adventure we all get to do together as a family. . #givepresence #collectmoments #familytime #birthdaypresent #experiencesoverthings #lessstuffmorelife #lessismore #lessstuff #makememories #creatememories #timewithkids #parenting #wastefreeparenting #teenagers
Not sure I'd have embarked on this single use plastic free thing if it meant having to give up my favourite weekend tipple 🍺 And now with @garageproject just around the corner we can even refill our own bottles - which ticks the #wastefree box 😍 #bonus #refillnotlandfill #refillrevolution #beer #garageproject #craftbeer #savetheplanet #onebeeratatime